This store sells alcohol. There is an age limit for the sale of alcohol, and purchasing and drinking under the age of 20 is prohibited by law. Are you over 20 years old?

In September 2018, Toshimaya,
a sake brewer in Higashimurayama, Tokyo,
opened a concept shop in Kanda,
the birthplace of Toshimaya.

Including the newly released
Jiuqu liqueur, 「 Me 」 ,
This is the only liquor store to offer
the three main brands of Toshimaya,
Rita, Oku-no-kami, and Kinkon.

Only domestic ingredients are used, unfiltered raw liqueur, and no clarifying agent.
"Me" was born because Toshimaya continued to make "Shiro-zake" .

Malted rice liqueur "Me" goes back to the wisdom of our predecessors and sicks to the raw ingredients thoroughly. It is a "genuine Mirin" made by a simple and natural traditional manufacturing method.
We hope everyone will know about that it is a "sweet and delicious alcoholic beverage”,
which suitable for people who care about beauty and health. 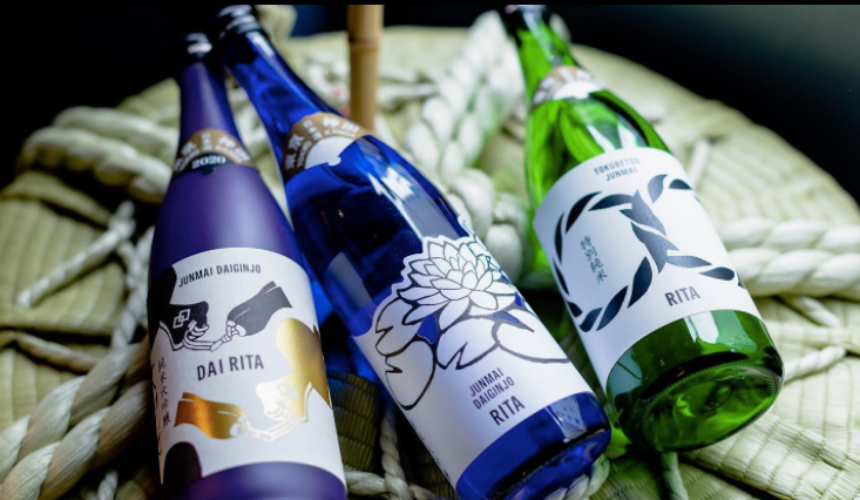 Rita sake is brewed exclusively with Hattan-nishiki sake rice from Hiroshima,
and water sourced from Mt. Fuji via their own well.
Rita sake is only available at Toshimaya’s Kanda store, and is regarded
as the quintessential local sake of modern Tokyo.

The name Rita means “altruism”, evoking the spirit of being considerate and putting others before oneself. Acting in a way that benefits others, Toshimaya applies the same concept with their brewing to produce sake that brings people joy and comfort with every sip. 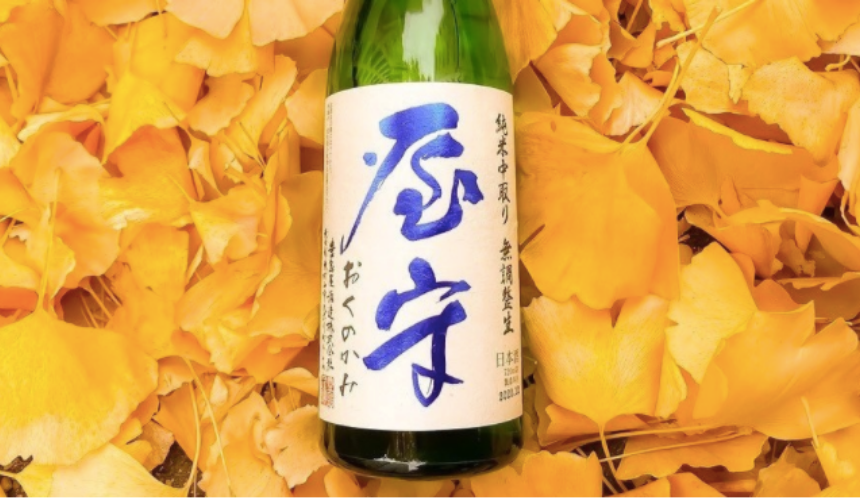 Oku-no-kami is a small-batch, unfiltered and undiluted, handcrafted sake with an aromantic character and a light flavour. Supplied mainly to restaurants around Tokyo, it is held in high regard among the locals as one of Tokyo’s best-kept secrets.

The gekko on the label represents the “guardian of the house” — which is the literal translation of Oku-no-kami — and reflects the desire for Toshimaya sake brewery to continue the age-old traditions of sake production. It was designed with the intention of safeguarding the prosperity of liquor stores and restaurants. 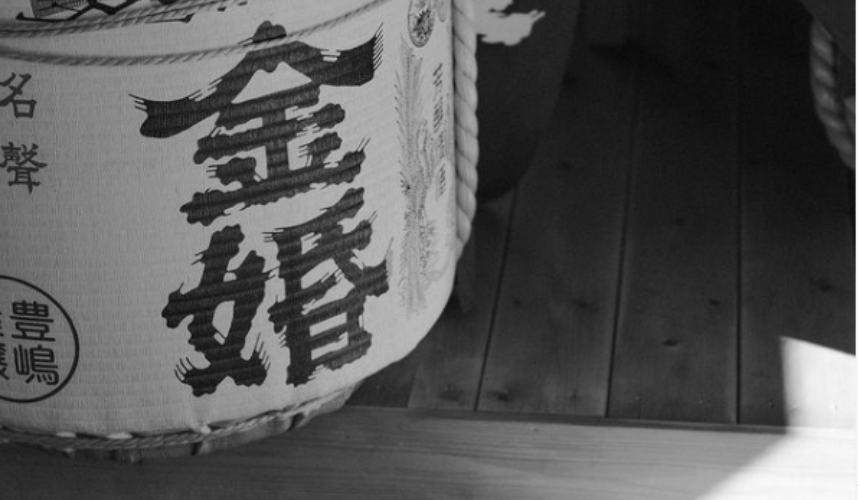 Kinkon is the flagship brand of Toshimaya sake brewery, with the term used in commemorating Emperor Meiji’s silver wedding anniversary (although Kinkon literally translates as “golden wedding anniversary” in English). It is said that Toshimaya was the first to initiate the now widespread tradition of breaking open sake barrels during wedding celebrations, due to the association with this historical event.

Kinkon sake has been awarded numerous gold prizes at the Annual Japan Sake Awards.
It has also been used exclusively as the sacred sake offered at both the Meiji Jingu and Kanda Myojin Shrines for generations.